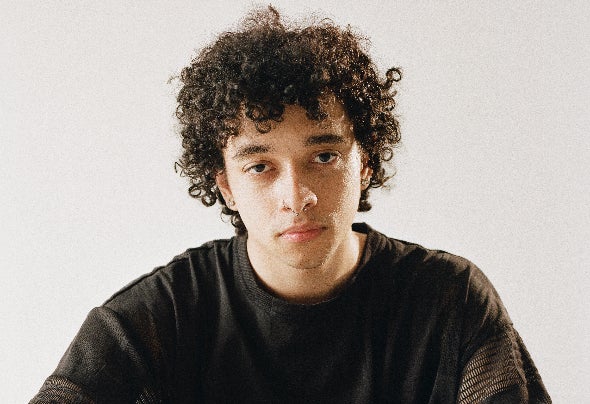 IMANU might seem like a new name, but Jonathan Immanuel Kievit is not new to this game. Previously operating as drum & bass artist Signal, he transmitted a very big noise in a very small amount of time. Before the age of 20 he amassed four years of releases on weapons grade labels such as Critical, Invisible, Renegade Hardware and RAM, he released inflammatory remixes of the likes of What So Not & Skrillex and Camo & Krooked and co-launched a new underground drum & bass label DIVIDID. But signals sometimes need rerouting. After four years of rising to the upper divisions of one of electronic music’s most technical and competitive genres, it’s time for Jonathan to explore something new. Less of a new chapter, more of an entirely new story that channels his formative years of working with some of bass music’s sharpest minds, touring the world and acclimatising to life as an artist. IMANU reveals a much more complex and honest side to the Rotterdam-based artist’s palette, allowing him to articulate his ambitions and vision of what electronic can be with more clarity than anything he’s done before. While his drum & bass roots will always run the deepest, IMANU is the sound of an artist who’s much richer in leftfield influences, who knows what he wants to write and create and how far he can push, manipulate and question standard boundaries. Above all, IMANU is the sound of an artist no longer constrained within any genre boundaries or expectations. It’s total creative freedom.