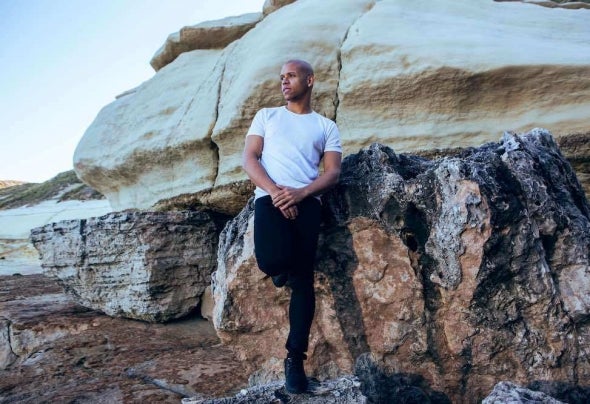 Francis Mercier, Deep Root Records founder and label boss, is a force behind the New York City House Music scene as one of its most popular Producers and DJs. His diverse background, growing up in Haiti, traveling through Europe and now residing in New York City, has influenced his understanding of the genre on a worldwide scale. Francis now produces and performs different facets of House Music merging deep, melodic, and tech house with afro, soul and disco influences.